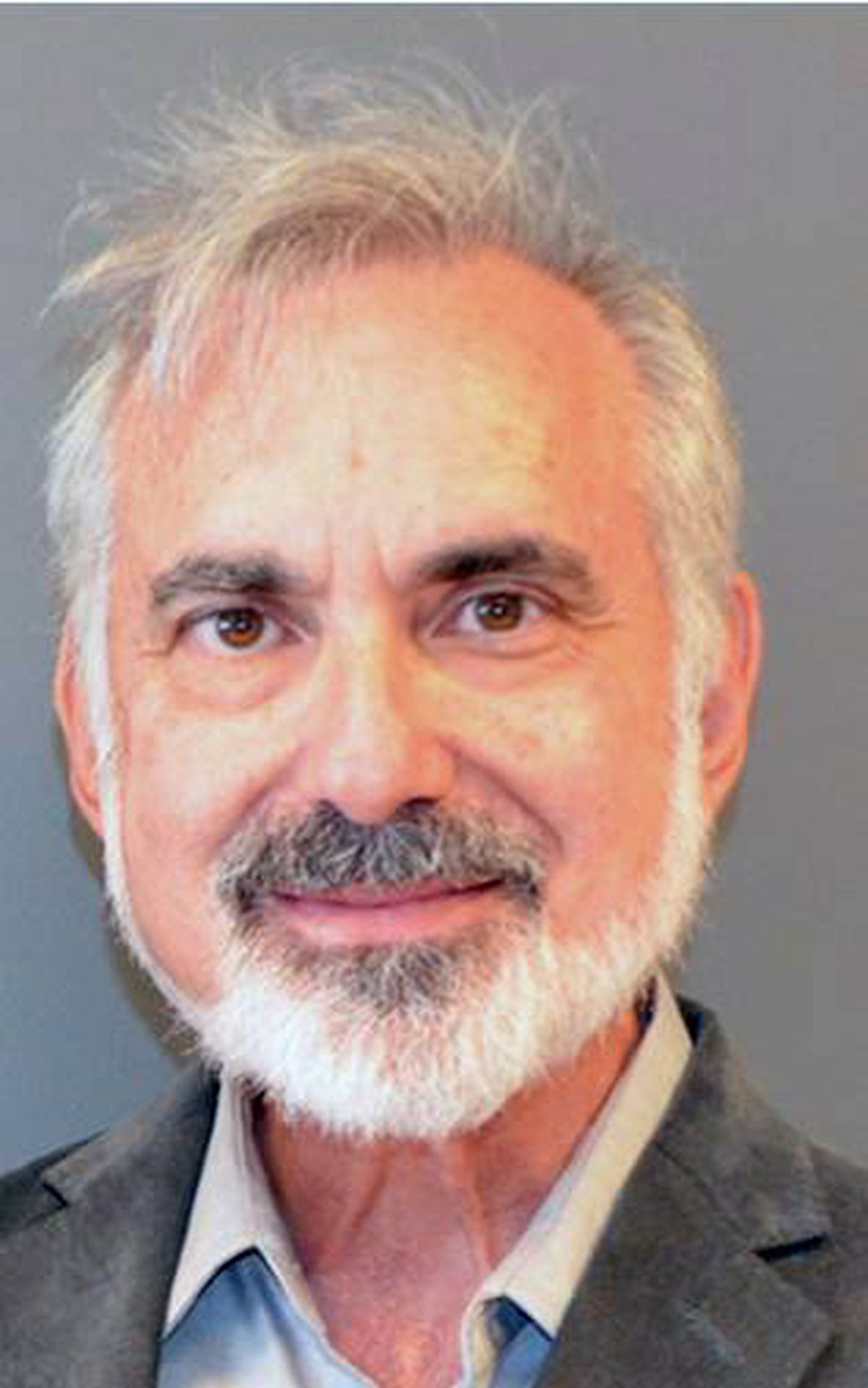 Mark Goldblatt was the founder, first president and inspirational driving force behind the formation of the Funeral Co-operative of Ottawa (FCO). He worked tirelessly to establish a firm foundation for our Co-operative so that it might continue to deliver high-quality, affordable funeral services for our members. Your Board of Directors is dedicated to this mission and thank you for your continued support and involvement.

Mark died suddenly on Feb. 3, 2015 at the age of 62. Mark will always be remembered for his passion and visionary leadership in building the co-operative movement and spreading the co-op message across the country.

Beyond his achievements, everyone loved Mark – for his gentle and loving nature, generous spirit, sense of humour, and loyalty to those he loved. His passion for social justice started in his high school years. He took a caring and genuine interest in other people’s lives and liked to learn something new every day.

In the last years of his life, Mark dedicated himself with heart and soul to developing the Funeral Co-operative of Ottawa. Among his honours were: CHFC Honorary Life Associate, CMHC Award for Outstanding Contribution to Co-operative Housing, Lifetime Achievement Award from On Co-op , and the Queen’s Jubilee Medal.

Mark Goldblatt was born in Ottawa. His mother, Sylvia, was a social worker; his father, Murray, was a senior editor for The Globe and Mail and the family moved between Ottawa and Toronto as his job required.

After high school, Mark (sporting a long ponytail) hitchhiked across Europe for a year, riding from Paris to Marseille on a one-speed bike. In 1971, during his first year in arts at the University of Toronto, his commitment to social justice led him to participate in a sit-in to open Robarts Library to undergrad students (a move that landed in him in jail for a night). He also worked with local residents to save the downtown Union Station from demolition.

Mark left university during his second year to join a project working with inner-city youth. His involvement with disadvantaged communities led to a 40-year career as a leader and champion of the co-operative movement. Today, almost every co-op sector in Canada bears his stamp.

He discovered co-op housing in 1973 at a public meeting in a Toronto library; captivated by its ability to bring together people of varied backgrounds and incomes to own and control their housing, he co-founded the Co-operative Federation of Toronto at the age of 21. Over the next decade, he helped to launch 23 housing co-ops with more than 2,000 units.

During that period, Mark met his first wife, Alexandra Wilson, who also made a career in co-op housing. They worked together for many years and as he said, "Sometimes she was my boss, sometimes I was hers."

In 1986, Mark moved to Ottawa to lead co-op housing nationally through the Co-operative Housing Federation of Canada. He later branched into other areas, including worker co-ops and organizing health care, funeral and car sharing federations and helped to start the First Nations, Métis, and Inuit Co-operative Development Program.

In 1991, he married Linda O'Neil. They travelled widely, including the South Pacific, Israel and Egypt, went on safari in Africa, and visited Turkey with a busload of friends.

Mark was a thinker, mentor and a great listener. His gentle and generous spirit was coupled with a warm sense of humour. He cared deeply about what was happening in the world.

In Mark's testament accompanying his will, he thanked the co-op movement for giving direction and purpose to his life. Many people, he noted, want to leave the world better than they found it, but he was more ambitious:

"I wanted to create that better world on a sustainable basis," he wrote. "I don't think there is any future unless we build institutions of mutual assistance to guide and unite us in our day-to-day lives. Co-operatives are better than any institution I know to get this job done."

Ever since I became Liberal Advocate for Co-operatives, I had the privilege of meeting many community leaders dedicated to the  co-op cause. One of the most dynamic of them was Mr. Mark Goldblatt, former executive director of the Co-operative Housing Federation of Canada and founder and chair of the Funeral Co-operative of Ottawa.  Mr. Goldblatt suddenly passed away on Wednesday February 3rd.  Many will miss his sage advice, me included.

A positive force for change in the co-op world…Mr. Goldblatt was an iconic figure of Canada’s thriving co-operative community.  His actions paved the way for future generations of co-op entrepreneurs.

Mark was a gentle, inspirational, and creative person.  ‎He was instrumental in building institutional capacity in so many co-operative worlds across business sectors.  He touched people in whatever he did. He was also a voice of steadfast support in the most difficult moments of the creation of CMC. We’ve lost a mentor, a leader and a dear friend.

Mark was a true co-op housing pioneer and leader. He was a visionary whose ideas were before their time. His contribution in establishing co-op housing in Canada cannot be overstated.

Mark’s warmth, generosity and dedication to co-operatives are universally praised by his colleagues and friends in all corners of Canada’s co-op movement. He was one of the kindest, most generous people it has been my privilege to know.

Mark’s contributions were instrumental in building the worker co-operative movement in Canada.

His outstanding qualities were his vision, intellect, dedication to co-operation, generosity, humility, sense of humour and fun, integrity, commitment, perseverance, and inability to be uncaring or mean to anyone, in other words a sort of radical kindness.

Mark Goldblatt’s personal engagement with co-operatives reflects the dynamism and innovation that have characterized the co-operative movement in Canada throughout its history….Mark planted many seeds which have grown and are growing into lasting co-operative organizations.

Mark has been an inspirational leader in the co-op housing movement for the last five decades. In fact, Mark was a founder of this movement.

He mentored new staff, and helped to found Co-op Housing Association of Ontario, Rooftops Canada, Colandco, numerous co-ops in Toronto and Ottawa, initiated the first public housing conversion in Ontario (Atkinson Co-op), and provided support and encouragement to help found federations and resource groups. He was organizer who believed in going out and helping our members.  He believed in people and saw their potential.  He knew co-ops were not perfect and enjoyed getting them on the right track.

Mark talked me into an accidental career in co-op housing during a visit to Saskatoon in 1981.  His contribution to the sector defies measurement. Mark would not want to be remembered for any individual contribution. He would simply be happy for our success.  The best way we can thank him is to be even more successful.